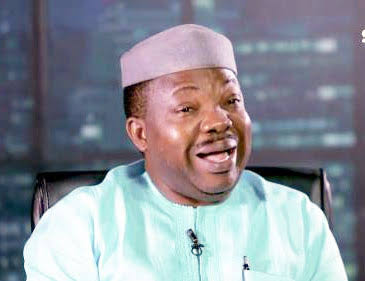 The National Publicity Secretary of the pan-Yoruba group, Afenifere, Yinka Odumakin, is dead.

He died at the intensive care unit of Lagos State University Teaching Hospital after a brief illness.

Sources within the Afenifere and his close associates have confirmed the news of his demise.

His wife, Mrs Joe Okei-Odumakin, was also quoted to have confirmed the news of the death.

Odumakin was a renowned human rights activist who played a key role in the National Democratic Coalition (NADECO) that fought the regime of General Sani Abacha after the annulment of June 12, 1993 election.

He was also one of the spokespersons of the Southern and Middle Belt Leaders’ Forum (SMBLF), the body representing ethnic nationalities in the South-West, South-South, South-East, and the Middle Belt.

Married to another activist, Dr Joe Odumakin, he is one of the strongest critics of the present Buhari-led administration.

He has strongly condemned the activities of some killers in Yorubaland.