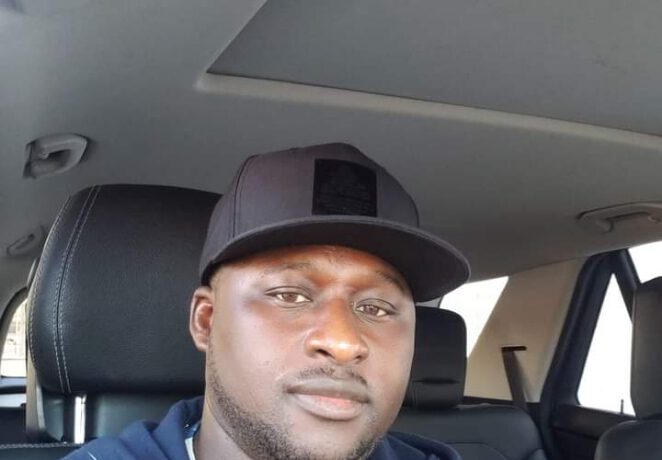 Daredevil kidnappers who abducted an Ilorin born American returnee, Muritala Adebayo, are demanding for 100 million as ransom, before releasing him.

Adebayo, who hails from Ile Olosan (Shagaya), Apomu quarters, was kidnapped on his farm at Pampo, Asa local government area of the State, on Thursday.

An eyewitness said, “We were all at the farm when suddenly we started hearing sporadic gunshots and we all scampered for safety. Some few minutes later, we learnt the owner of a neighbouring farm had been kidnapped.”

A relative of the kidnapped victim, confirmed that the abductors have contacted the family and made a demand of 100m in exchange for his release.

He said: “They have called us more than four times, asking us to ensure we get the money or he will not be returned alive. We are doing everything humanly possible to secure his release.”

PRNigeria gathered that the police have launched a manhunt after the Commissioner of Police, Mr. Mohammed Lawal Bagega visited the spot and reached out to the family of Mr. Adebayo.

Kidnapping in Ilorin, the state capital, has become rampant, with many attributing it to the boundaries shared by Kwara State with Niger and Kogi States, where armed bandits reign supreme.