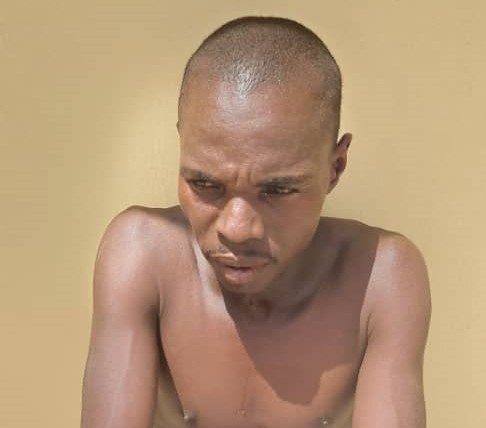 The Nigerian troops have captured a notorious ISWAP Informant who leaked information on the movement of security personnel and commuters to terrorists.

An intelligence officer told PRNigeria that the suspect, known as Goni Fandam, had been in the radar of security services since last year before he was eventually nabbed while spying on the location of troops in Borno.

The source said: “After intercepting his several communication with Senior ISWAP Commanders, the troops traced him to a hideout in Mainok axis.

“He was part of dozens of informants on monthly remuneration of N250,000 just for providing the terrorist group with information on military posts and movements.

“In addition, he provided terrorists with information on travellers between Jakana and Auno as well as between Maiduguri and Damaturu

PRNigeria learnt that the troops were led by one Major DY Chiwar in the arrest of the Informant.