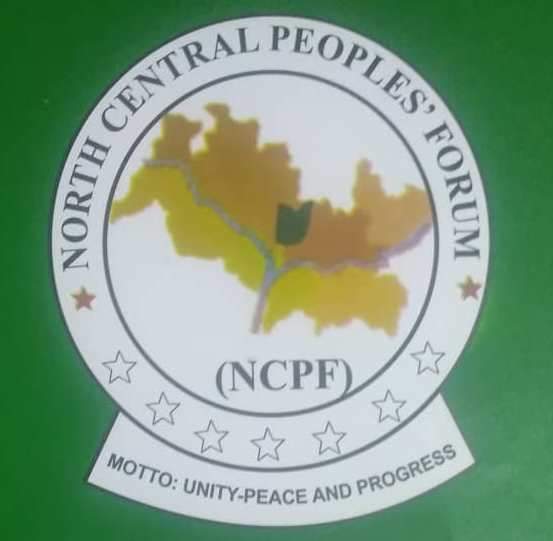 The event was held at the Forum’s Secretariat at Wuse Zone 4, in Abuja.

NCPF was conceived to pursue and accommodate a gamut of developmental interests across the six states of the north central geopolitical zone, plus the Federal Capital Territory (FCT).

Gen. Useni, in his address, said those appointed as National Executive Committee (NEC) members of NCPF should consider themselves as the voice and true representatives of their individual states, and people.

He urged them to bury their individual, political, religious and ethnic differences and unite and cooperate with each other for the development and progress of their people.

Arc. Aduku, while delivering his acceptance speech, noted that even with the abundant natural and human resources domiciled in all States within the zone and her comparative advantage in agriculture and agro-allied produces and ventures, the North Central still continues to be bedevilled by security and developmental challenges of unprecedented dimensions.

He however, assured that the emergence of their Forum has rekindled the hitherto lost hope and with its determined zest to confront the menace of widespread insecurity, marginalization, outright neglect, massive poverty and underdevelopment, resource under-utilization and progressive diminution of the zone, by engaging concerned stakeholders, light is sure to be seen at the end of the tunnel.