Troops are currently battling Boko Haram terrorists in a determined bid to retake Damasak, a border town between Nigeria and Niger Republic, PRNigeria can authoritatively confirm.
The battle for the retake of the town is being waged by Nigerian troops in conjunction with the Multinational Joint Task Force (MJTF).
Damasak is one of the boisterous border towns of Borno State where farm produce like beans, pepper and tomatoes are produced in commercial quantity. It is close to Diffa in Niger Republic and was seized by the terrorists in November last year as part of Boko Haram campaign to create an illusory caliphate.
The militants attacked Damasak and Ashigarchi towns in Mobbar local government area of Borno in their hundreds killing over 50 persons in Damasak alone on November 15, 2014.
The sect members drove in Hillux vans and motor bikes into the town burning vehicles, houses and forcing hundreds of residents to flee to the Cameroonian borders.
Top security and military sources confirmed that the ongoing battle, which commenced hours ago put a lie to reports last week that the town was recaptured by forces of a foreign country collaborating in the Multinational Joint Task Force.
By PRNigeria
PRNigeria encourages institutions to be transparent in their information management as it provides news items from authoritative sources for free use by the media 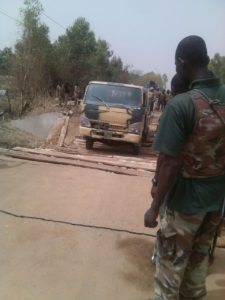 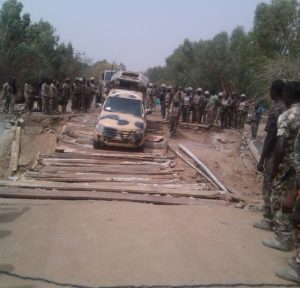 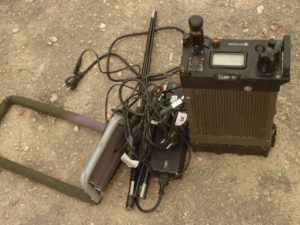