PRNigeria displays offensive picture of mangled bodies of terrorists to clear the doubt of sceptic readers who doubt successes of Nigerian military operation against terrorists. Below is a official release from the military.

Thousands of Euro currency was found on the body of a terrorist commander after troops successfully repelled a terrorist on Mafa towards the border. The terrorist who is also an Amir by status and believed to be of foreign descent, is among about 30 terrorist fighters who died in the encounter while many others fled with wounds.

The terrorists also lost a number weapons and equipment including the captured 13 rifles, a machine gun, rocket propelled grenade tubes and several other assorted ammunition. A Toyota Bufallo vehicle was also recovered from the terrorists. Two of their armoured vehicles were also destroyed in the battle.

The only casualty on the side of own troops was a damaged equipment. Mopping up operations is ongoing in the general area.

Meanwhile, the offensive on all terrorists hideouts is continuing in many fronts. 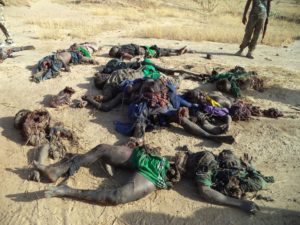 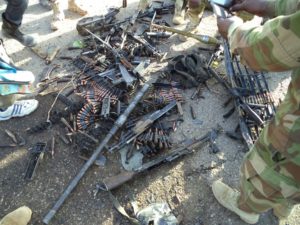 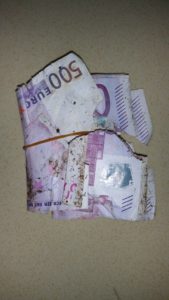 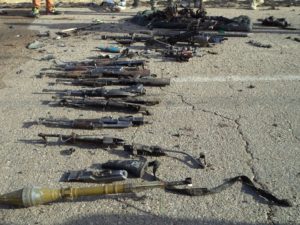 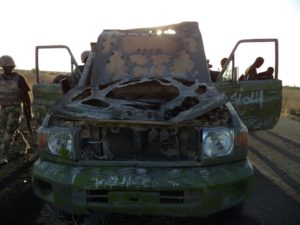 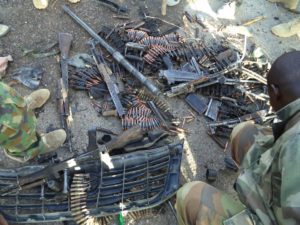