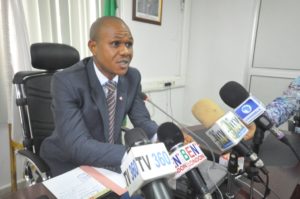 Rivers State is not a slave to FG- Gov Wike

Technology, the Future of Automobiles and others

Insecurity in South East: Time for Igbo Youths to Synergize with Military to Restore Glory