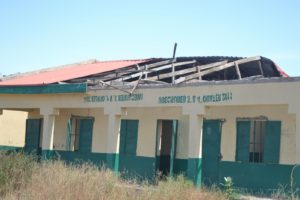 In continuation with the fight against Boko Haram terrorists, Nigerian troops from 243 Battalion, 5 Brigade Nigerian Army on fighting patrol encountered some suspected elements of Boko Haram terrorists holed up at a Primary School in Duwabafi village, Borno State, on Sunday.
There was heavy exchange of gunfire in which the patrol killed 4 suspected Boko Haram terrorists, recovered 2 AK-47 rifles, 4 various sizes of solar energy panels, several types of drugs and 5 motorcycles.
The patrol has returned to base and further restrategizing for more onslaught on all remaining vestiges of Boko Haram elements within the area.
Kindly disseminate this information to the public through your medium. 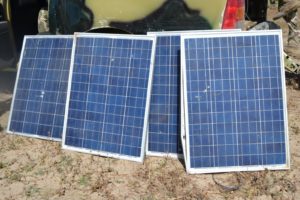 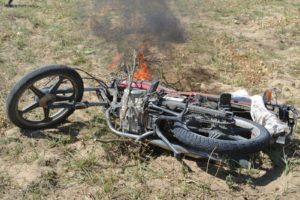 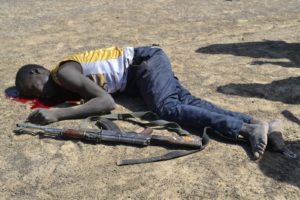 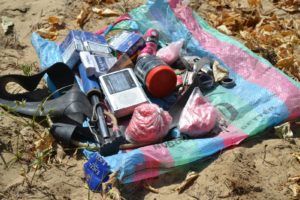