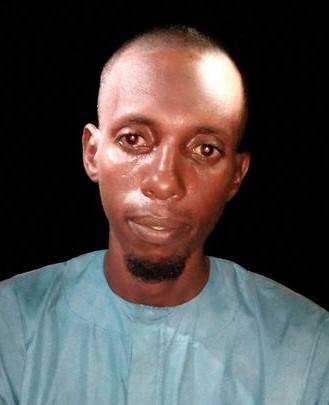 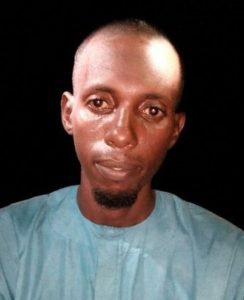 The Joint Investigation Committee (JIC) in Maiduguri has cleared Abubakar Sadiq earlier arrested as one of the 100 wanted Boko Haram terrorists.

It will be recalled that Mr Abubakar Sadiq, a security guard at the residence of Mohammed Daggash in Maiduguri, was arrested based on the assumption that he was suspect number 28 on the wanted Boko Haram terrorists lists.

However, a thorough investigation carried out, as well as new Boko Haram terrorists video clip acquired and the employment of forensic analysis, the committee conclusively confirmed that it was a case of mistaken identity.

The erroneously arrested person has since been released to his family. The investigation further showed that Daggash family have nothing to do with the incident or associated with any security breach in Borno State.