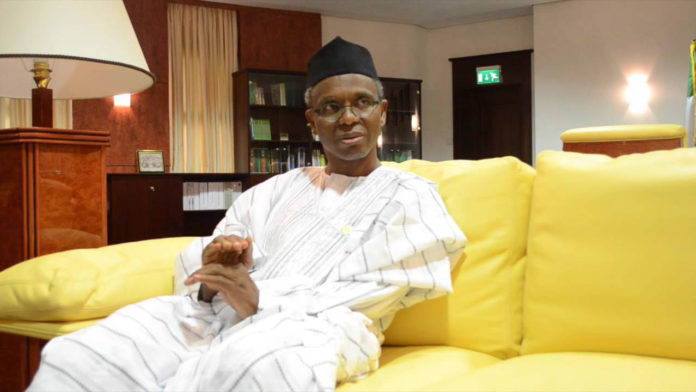 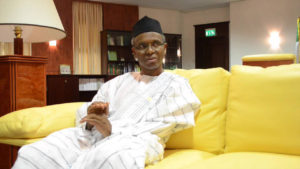 The Kaduna State Government has ordered the arrest and subsequent prosecution of one Ibrahim Musa who has owned up to being the spokesperson of an unlawful society, the Islamic Movement in Nigeria (IMN).

An order declaring the IMN as an unlawful society in Kaduna State went into effect on Friday, 7th October 2016. Violation of this order attracts penalty of imprisonment for seven years or a fine or both, according to sections 97a and 97b of the Penal Code.

A few hours after the commencement of the Order, the said Ibrahim Musa admitted to membership of an unlawful society and identified himself as its spokesman in widely publicized statements. This is deemed as a deliberate and determined affront to the order, and the law has to take its course.

All security agencies in the state have been directed to vigorously enforce the law, and demonstrate clear resolve by arresting the said Ibrahim Musa, who is further advised to report himself to the nearest police station or any of the security agencies.

Government cannot allow the laws of the state to be wantonly tested and confronted by any one or group who might have the mistaken belief that they are above the law.

The Kaduna State Government wishes to reiterate that it fully respects freedom of religion and other rights as guaranteed by Sections 38 and 40 of the 1999 Constitution. The same Constitution imposes an obligation on government to secure the state and protect every citizen against infringement of their rights by others.

Drawing on powers vested by Section 45(1) of the Constitution, and Section 97a of the Penal Code, the governor signed an order declaring the IMN as an unlawful society in the interest of public order and to protect the rights and freedoms of all persons in Kaduna State.