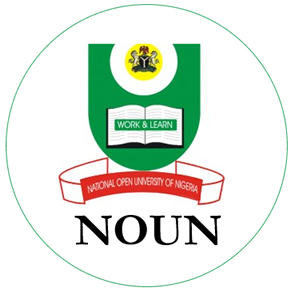 at the weekend conducted a mandatory proficiency and competency test for all primary school teachers in Kaduna state.
The test was conducted in 123 centres across the 23 local government areas of the state.
According to the state Commissioner for Education, Prof. Andrew Nok, the test “is for effective and quality service delivery at stake.”
While monitoring the excercise, the commissioner said, “You will be surprised to know that someone teaching science, for example, could not define science. Such a person has no business teaching in our schools. What we want to do is to know who is teaching what in our schools and whether the person is competent enough to teach”.
Responding to an allegation by the Nigeria Union of Teachers (NUT) and the Teachers Registration Council of Nigeria (TRCN) that the excercise was a deliberate ploy to witchunt and lay off teachers, Nok said, “The excercise was not designed to witchunt anyone. Those that do not fit in the profession will be transfered to areas they could make impact, and those that are beyond redemption, I am sorry, they will have to go.”
The representative of the Vice-chancellor NOUN, Prof. Grace Joktan, while monitoring the excercise in one of the centres, GSS Kajuru, said, “The Vice-chancellor, Prof. Abdalla Uba Adamu, had directed NOUN to apply the school standard examination mechanism in the conduct of the excercise. NOUN as a school that prides itself in quality assurance should be at the forefront of setting quality moral gauge in exams.”
The test which was conducted at the request of the Kaduna state government, was initially designed to hold on October 29 but could not hold due to misgivings by the local branches of the NUT the TRCN that believed the excercise was a designed to sack teachers.
SIGNED:
IBRAHIM SHEME
Director, Media and Publicity, NOUN