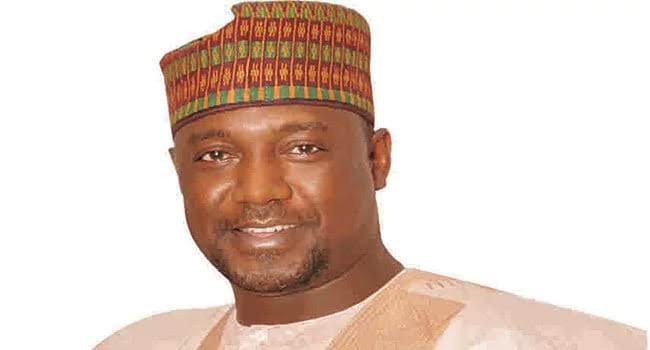 In his proactively characteristic manner, Niger State Governor, Alhaji Abubakar Sani Bello has enjoined citizens to  keep vigilant and be wary of fleeing Boko Haram members who might want to seek refuge in the state.

He said the capture and fall of Zambisa Forest, the last strong hold of the insurgents posed a serious challenge to other states because they have no other hiding place other than to spread all over the country and regrettably mix with and disguise as good people.

In a press statement issued by his Chief Press Secretary, Malam Jibrin Baba Ndace, Governor Sani Bello urged citizens to be watchful and not to harbor unknown strangers stressing that security issue is a collective responsibility of everyone.

“We are aware of reports that some of these fleeing miscreants have been arrested in some states therefore, it is our collective duty as citizens to keep our eyes open and report any suspicious character within our midst”.

The Governor disclosed that the state government, has directed and mobilized all the security apparatus in the state to proactively intensify effort towards ensuring that Niger state is not made aboard of fleeing Boko Haram members or any criminal element.

“We have taken proactive measure since the assumption of office to ensure that the state remains safe for its citizens.One of the cardinal priority of the administration is peace and security.In that wise, a new Mobile Police Squadron was established in the state to strengthen the fight against crime ”

He also used the opportunity to reiterate his appeal to preach peace and tolerance.

“As a state we are known for peace. We are committed to maintaining religious harmony and peaceful co-existence amongst the people. ”

Governor Sani Bello, again, congratulated the officers and men of the Nigerian Armed Forces and ither security agencies for thier gallantry throughout the battle with the insurgents and commended the decision to turn the Zambisa Forest to a Military training ground.