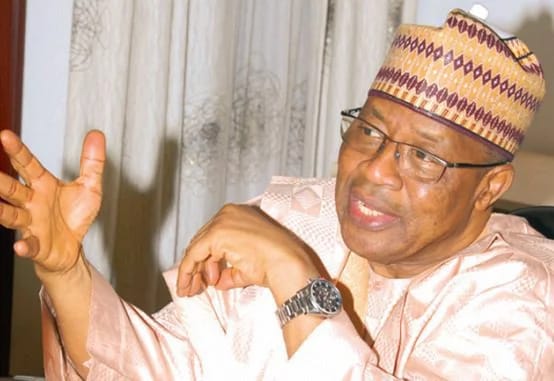 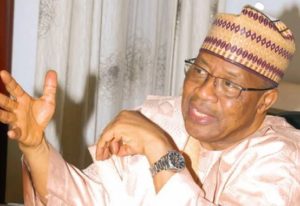 The former Military President of Nigeria, General Ibrahim Babangida (GCFR), has commiserated with government and people of Borno state, over the accidental bombing of Internally Displaced Persons (IDP) camp in Rann and twin Bomb-Blast in University of Maiduguri.

The former Military leader,  while  extending his condolences to the  government and people  of Borno  State and Nigerians,  over ‘mistaken identity’ of the  IDP  camp  in Rann, described the accidental discharge by  the Nigerian Airforce  as a  fatal and  regrettable.

General IBB while being saddened over the unfortunate development, however, noted that this ugly incidents happens in conflicts zones across the world, even among the most sophisticated military alliances like cases of “friendly fires” between the United States military and it’s allies in Afghanistan.

The former Military President also commiserated with the people and especially the University of Maiduguri and professional community over the Monday twin blasts.

He commended the people of the North East and Borno State in particular for their resilience, assuring that even though wiping out terrorism may take time, Nigeria will ultimately triumph as our military has shown in the dislodgement of Boko Haram terrorists from Sambisa forest.

“My heart bleeds on a horrifying pictures of burnt bodies of innocent citizens at  Rann IDP camp   and the  bombing  at university of Maiduguri mosque”,  IBB said.

He then urged the military command in
the fight against terrorist in the North East to adopt precision attacks on enemy targets and introduce new tactics   in the fight against Boko  Haram.

“I therefore   advocates for a synergy between military   and civilian vigilante groups as well as people of North-East to wipe out remnants of Boko Haram terrorists from their hide out, ” Gen. IBB advocated.

Adding;“Insurgency is an alien war,which only can be dealt with using unconventional methods to win the war”.

While praying for the speedy recovery of the injured as a result of the two fatal incidents, Gen. Babangida urged the Nigerian Air force and indeed the Nigerian troops fighting insurgency to apply maximum professional conduct in all their future operations of protecting the territorial integrity of Nigeria.