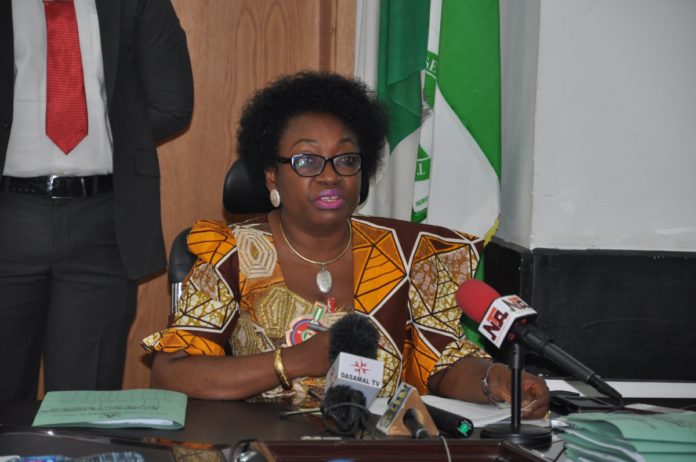 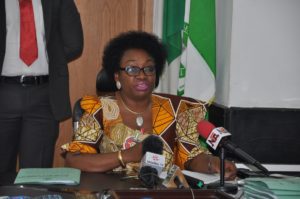 A total of 1, 350 houses have been completed at various locations in Abuja and Lagos and their letters of allocation are ready for distribution under the Federal Integrated Staff Housing (FISH) programme. This initiative of the Head of the Civil Service of the Federation, Mrs Winifred Ekanem Oyo –Ita was to address the acute housing challenges faced by mainstream Federal Civil Servants, launched last year by Mr President.
The Executive Secretary of the Federal Government Housing Loans Board, Dr (Mrs) Hannatu Adamu-Fika disclosed this at the Lunch Time Seminar organised by the Bureau of Public Service Reforms (BPSR) in collaboration with the EU-SUFEGOR programme held at the Auditorium of the Federal Ministry of Finance, Abuja.
In her Presentation, Dr Fika described the FISH programme as a special welfare intervention to deliberately and sustainably address the housing challenges faced by core federal civil servants similar to what is obtainable in the Post Service Housing schemes of the Military, the Nigeria Police, the Para-Military Services and other Federal Government owned institutions; all these schemes are aimed at motivating workers for improved efficiency.
She added that the “FISH” programme was also borne out of the need to raise additional resources in order to meet up with the housing needs of the Federal Civil Servants who are the least paid workers in the public service.
On the success achieved so far, the Executive Secretary praised the interest and enthusiasm shown by civil servants since the commencement of the programme, adding that FISH Cooperative Society had recorded over 20, 000 financial members in the last one year.
Still on the success recorded, she said there is an existing partnership with some developers to build over 3,000 houses for members of FISH at a negotiated prices within the affordable range.
She, however, urged all Heads of Human Resources in MDAs to encourage their workers to key into the FISH programme to enable them owned their houses.
Earlier, the Director General of Bureau of Public Service Reforms (BPSR), Dr Joe Abah said that lack of integrative approach to mortgage financing among the agencies of government such as Federal Mortgage Bank, Nigeria Mortgage Refinance Company (NMRC), amongst others are part of the challenges of providing affordable houses for the population.
He added that the policy of monetisation which led to the sale of government houses and low pay of civil servants have also added to the challenges and called for an approach that would allow civil servants to key into mortgage arrangement early in their career.
The Seminar with the theme: “Federal Integrated Staff Housing (FISH) and What It Means for Public Servants” was attended by Directors of Human Resources, Reform Coordination and Service Improvements from Ministries, Departments and Agencies (MDAs) and other senior civil servants.
Razaq Amuda
For: Head (Strategic Communication Department).