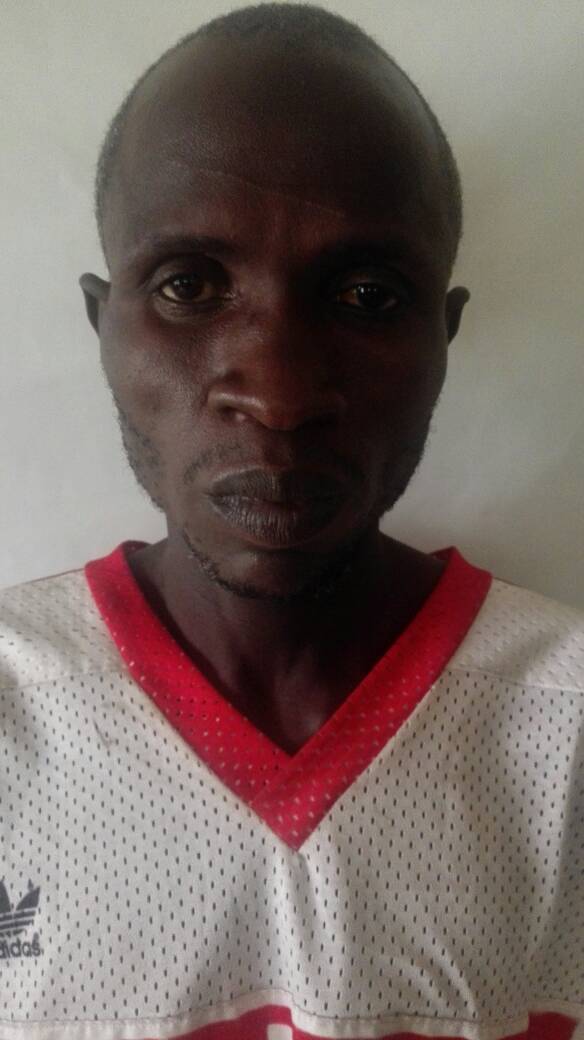 He is believed to be on serial number 156 on the wanted Boko Haram terrorists list.  He was handed over to the 32 Brigade, 2 Division, Nigerian Army, at about 2.00pm today Monday 25th September 2017 by the Ondo State Command of the Nigeria Police.

Preliminary investigation shows that the terrorist kingpin hailed from Chinade village, Katagum Local Government Area of Bauchi State. He escaped from the North East due to military onslaught on the terrorists with a view evade arrest and prosecution. But nemesis caught up with him.