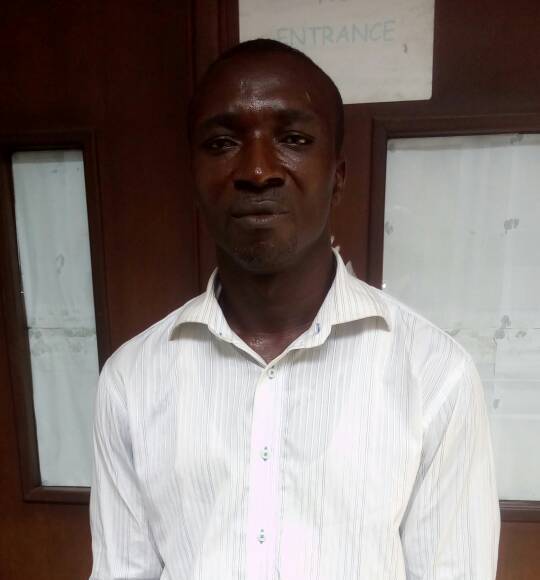 The Independent Corrupt Practices and Other Related Offences Commission (ICPC) has secured conviction against one Chisom Alex for using the Internet to fraudulently swindle unsuspecting Nigerians of their money.

The 36-year old Chisom was dragged before Hon Justice A. Enebeli of a Rivers State High Court sitting in Portharcourt after one of his victims, a student, sent in a petition to the Commission alleging that the convict had swindled her of N250, 000.00.

Investigations also revealed that the convict had also defrauded a banker of another sum of money.

ICPC in a 2-counts charge accused Chisom of fraudulent receipt of property, an offence that is contrary to Section 13 of the Corrupt Practices and Other Related Offences Act, 2000 and punishable under Section 68 of the same Act.

Chisom pleaded guilty to the charges and the trial judge in his ruling stated that the accused had demonstrated remarkable remorse for the offence by refunding the respective victims and also saved the court’s precious time by pleading guilty.

He therefore sentenced the convict to community service while warning him to steer clear of a life of crime.