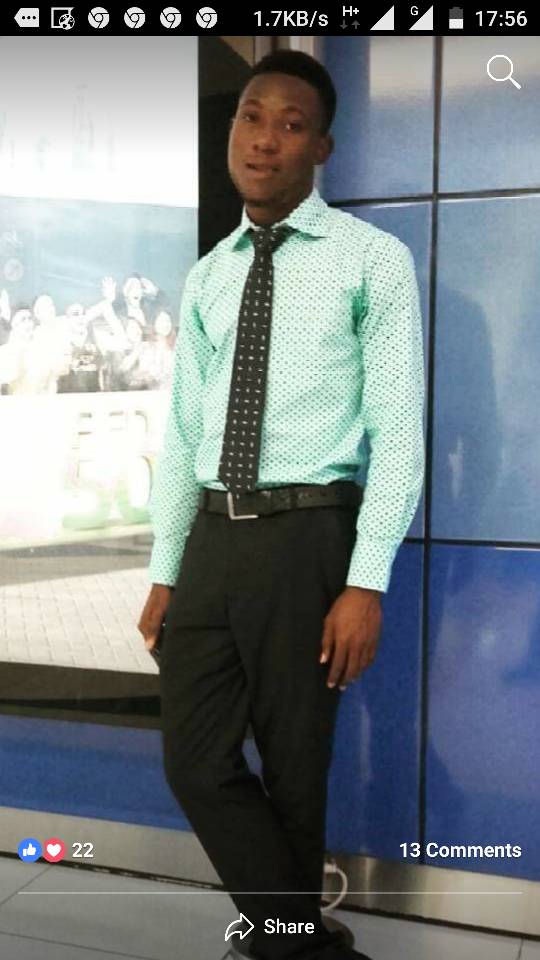 Police Nab Cyber Fraud Kingspin, Samuel Gboyega
The Lagos State Police Command has dismantled a major fraud haven situated at No. 48, Allen Avenue, Ikeja, and operated by a 26-year-old cyber criminal cum fraud kingpin, Samuel Olowobola Gboyega.
His arrest followed a petition addressed to the Commissioner of Police, Lagos State, Edgal Imohimi, by one Antonio Kaplanis of the Embassy of Greece, Abuja, alleging that the suspect had fraudulently obtained huge sums of money from unsuspecting Nigerians seeking visa to travel to Europe by claiming to be an employee of the Embassy of Greece with a mandate to make visa  procurement easy for applicants.
Sequel to the above,  the CP Lagos deployed crack detectives from the State Intelligence Bureau  (SIB)  to fish out the culprit and his partners in crime. The detectives swung into action immediately the order was given. They located the suspect’s hideout and carried out a sting operation on him. During the operation, some Nigerian passports, laptops and other visa related documents were recovered from the criminal’s operating theatre.
Further scrutiny of the laptop confirmed that there were documents in the notepad that had different embassy visas and their respective price tags. It was also seen that the said Samuel Olowobola Gboyega made false presentations through publications on his website: www.kukutravels.com, attaching the name of Embassy of Greece to it.
The CP noted with sadness that the activities of the young man had dented the image of the nation and greatly embarrassed the Embassy of Greece in Nigeria. He warned people behind this kind of crime to have a rethink or have the law to contend with.
Meanwhile, the suspect has been charged to court for the offences he committed.
SP. Chike Oti
Police Public Relations Officer
Lagos State.