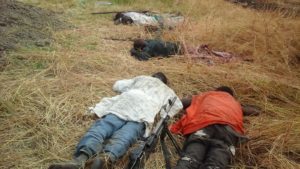 Troops of 28 Task Force Brigade Nigerian Army deployed at Bitta and Pridang carried out a successful raid on suspected Boko Haram terrorists camps at Bulajilin and Manawashe villages along Bita and Damboa road at the fringes of  Sambisa forest on Tuesday. The troops were able to killed 30 Boko Haram terrorists.
The unit also rescued 338 persons that were held captive by the terrorists in the enclaves. The rescued persons which comprised of male 8, female 138 and children 192, have since been evacuated to Mubi. Troops also recovered arms and ammunitions during the raid operation which include 1 General Purpose Machine Gun and 2 Dane Guns, 150 rounds of 7.62mm (NATO), 6 boxes of 7.62mm (NATO) and 3 cutlasses.
In a related development, troops based on a tip off, ambushed and killed 4 suspected Boko Haram terrorists on a suicide bombing mission to Gubula, Madagali Local Government Area, Adamawa State. Apart from 2 AK-47 rifles recovered, the troops also recovered some Unexploded Ordinances (UXOs), mortar bombs and cash sum of N153,385k was retrieved.
It is worthy to note that the raid operation on the Boko Haram Terrorists enclave coincided with the Chief of Army Staff’s  operational  visit to the Brigade Headquarters in Mubi.
The successful clearance operations and  ambushing of the terrorists has further degraded them and saved the lives of so many innocent victims of their suicide bombings.
Having appealed and given the terrorists final warning, we would like to state that from now on troops within bounds of respect for human rights and rules of engagement, we shall continue to decisively deal with Boko Haram terrorists until they are defeated.
Therefore, we are appealing for continued vigilance, security consciousness and above all cooperation with the military and security agencies to enable us successfully defeat the terrorists.
You are please requested to disseminate this information to the public through your medium.
Thank you for your usual and kind cooperation in giving this release the desired attention.
Colonel Sani Kukasheka Usman Acting Director Army Public Relations 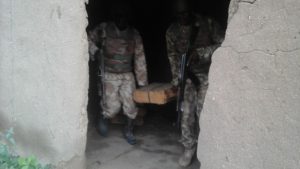 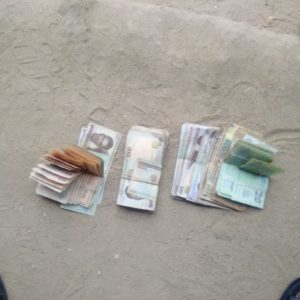 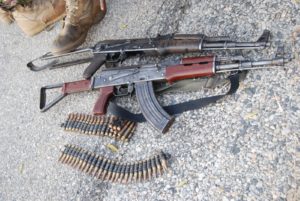 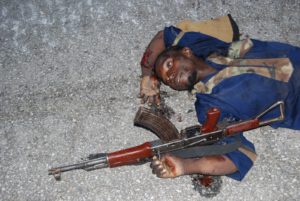 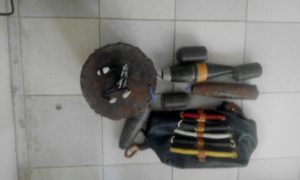