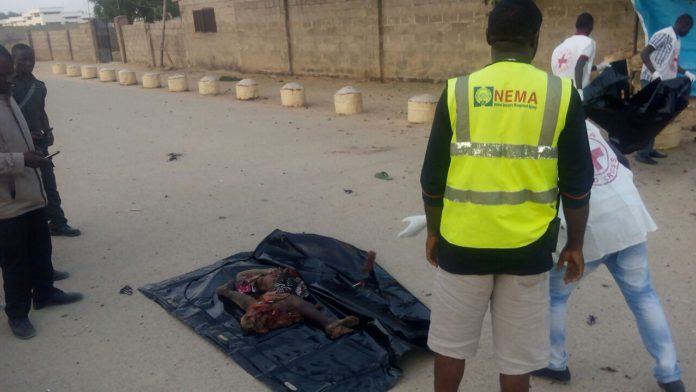 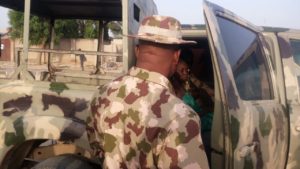 Four suicide Bombers were killed from their explosives while another was arrested alive by the security operatives.

The incidents occured  at High Court Njiddari Polo area and along Customs Road, close to Muna Garage all in Borno State.

PRNigeria gathered that two members of the Civilian (JTF) Volunteer group died while accosting one of the suicide Bombers along Customs Road.

The Spokesperson of the National Emergency Management Agency North-East Zone, Ibrahim Abdulkadir confirmed that Response Team from the agency and other rescue workers have evacuated the corpses.