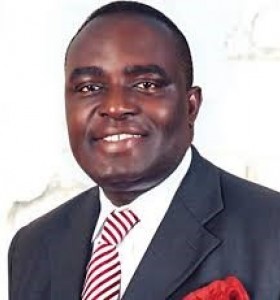 Education Minister Inaugurates NOUN Council
The Honourable Minister of Education, Malam Adamu Adamu, today inaugurated the newly reconstituted Governing Council of the National Open University of Nigeria (NOUN).
The inauguration ceremony took place in the auditorium of the National Universities Commission (NUC).
The new council is chaired by Peter A. Okebukola, a Professor of Science Education and former Executive Secretary of the National Universities Commission (NUC).
Other members of the council appointed by the Federal Government are Prof (Engr) Okezie I. Abarikwu from the South-east geopolitical zone; Chief Igbobo Sylvanus (South-south), Prof Bunmi Olaopa (South-west), and Alhaji Garba Sani (North-west).
Their appointment was part of the government’s effort to replace the pro-chancellors and members of the governing councils of some federal universities, polytechnics, colleges of education and education parastatals whose tenures have elapsed.
The newly constituted NOUN council was inaugurated during the ceremony together with those of the National Maritime University, Okeronkoko, and several parastatals under the Federal Ministry of Education.
The NOUN team at the ceremony consisted of the two Deputy Vice-Chancellors, former DVC Academic Prof Eya, the Registrar, Bursar, University Librarian, Head of the Legal Unit, Director of Media and Publicity, and others.
Vice-Chancellor of NOUN, Prof Abdalla Uba Adamu, was unavoidably absent as he was in Mozambique attending a meeting of the African Council of Distant Education (ACDE).
Shortly after the ceremony, the team returned to the university’s headquarters where it received the Council members and hosted them to a reception.
An introductory meeting of the Council followed the reception.
Signed:
IBRAHIM SHEME
Director, Media and Publicity
NOUN 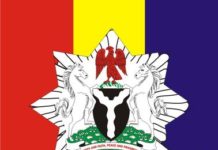 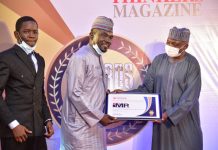 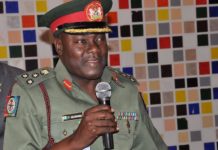 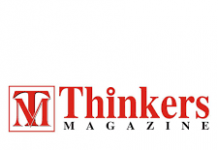