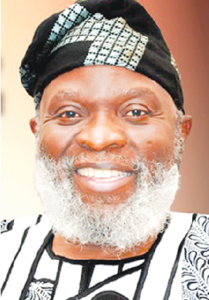 The Senate today at Plenary approved the nomination of Professor Olushola Adeyeye as the Chief whip of the 8th National Assembly.Also at plenary the Senate President, Senator Bukola Saraki ruled the Senate Minority Leader, Senator Godswill Akpabio out of order on the reason behind the non announcement of ministerial nominees. According to Akpabio, the nation is disappointed with the non announcement of ministerial nominees today as promised by President Mohammadu Buhari.The Senate today resolves to congratulate the President, C-in-C President Muhammadu Buhari, the government and people of Nigeria on the 55th independence anniversary of Nigeria.The Senators charged Nigerians to continue to demonstrate commitment to our unity and oneness as a nation of free citizens..Charles AkpanAsst. Director.