Home Features Brief Of Meetings Between Representatives Of Federal Government And The Leadership Of... 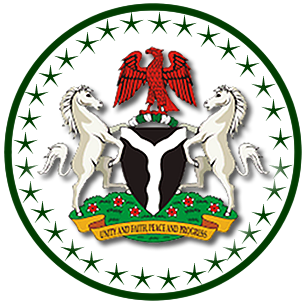